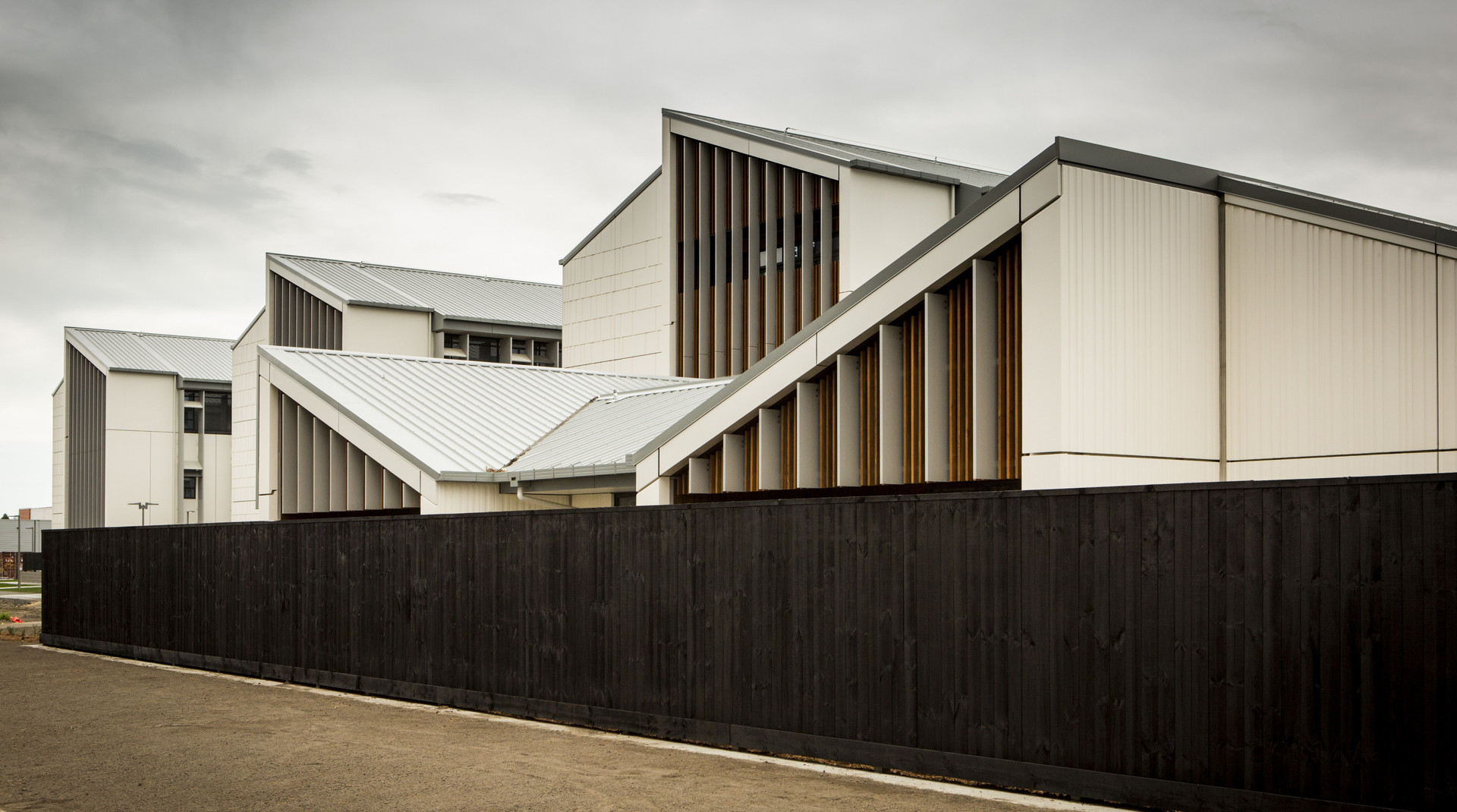 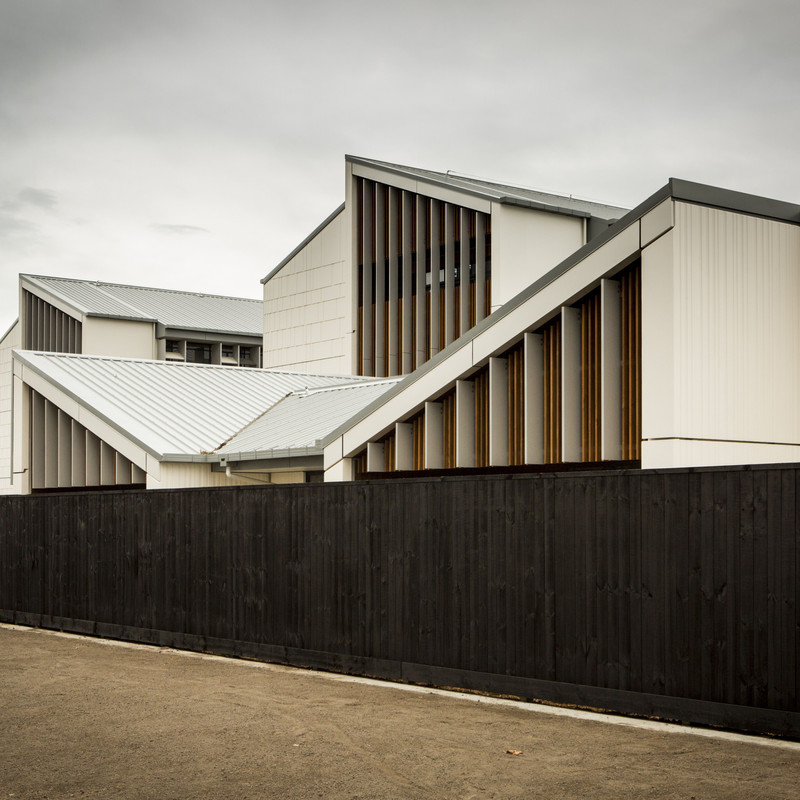 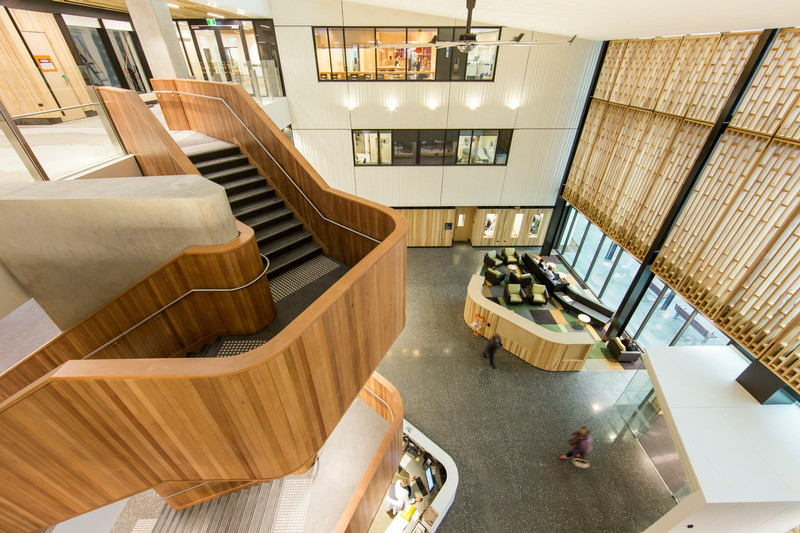 In January 2014, the Burwood Hospital and Health Campus undertook a huge redevelopment as a major Government project following the February 2011 Christchurch earthquakes.

The project included three, three-storey ward blocks, providing accommodation for approx. 230 patients and clinical services support such as radiology and physiotherapy. The outpatient clinic can cater for about 80,000 people each year.

The project was a huge undertaking and was completed in June 2016. The works were undertaken at an existing, busy hospital facility, so great care needed to be undertaken to ensure the continuity of all services.

Tansley Electrical is proud to have been involved in the redevelopment and honoured to be playing a key role in the rebuild of Christchurch and as a supporter of the Canterbury Region.